In this episode, we will discuss the announcement that you’ll be able to work towards earning the Ring in the New Year activity badge beginning on Sunday, January 1, 2023 and we will follow up on our earlier podcast with Apple announcing the Major League Soccer, or commonly referred to as MLS, Apple TV schedule (https://mlssoccer.com/schedule).  We have got a lot to cover in this New Year’s edition.

In this podcast Apple and Major League Soccer announced MLS Season Pass will launch February 1, 2023 an unprecedented subscription service to fans in over 100 countries and regions that features every live MLS regular-season match, the entire playoffs, and the Leagues Cup, all with no blackouts.  We will tell you about and how to get the games, prices and all the details.  Happy holidays from the Mac Minutes Podcast.

In this episode, we will discuss Apple and Major League Soccer (MLS) announcement that the Apple TV app will be the exclusive destination to watch every single live MLS match beginning in 2023.  More information can be found at https://mlssoccer.com

In this episode, we will discuss Apple announcement Wednesday, April 6 of its annual Worldwide Developers Conference, commonly referred to as WWDC. In the second half of the podcast, Apple announced Thursday the lineup of broadcasters and production enhancements for “Friday Night Baseball,” which leads off Friday, April 8, and each Friday throughout the season, only on Apple TV+.

In this episode, we will highlight today’s peek performance Apple Event which included launch of the Mac Studio and Studio Display; a new 5G version of the iPhone SE with an A15 chip; and an M1 iPad Air with 5G capability; and new colors to the iPhone 13, Software includes new versions of iOS and macOS.  Accessories debuted are new iPhone and and AppleWatch bands. Lastly, Friday Night Major League Baseball will debut on Apple TV+ alongside several shows highlighted during the hour-long presentation. We will do all this in about 10 minutes. (Photos courtesy of Apple Inc.) 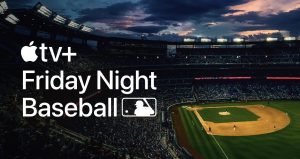 In this episode, I will tell you my personal experience with cutting cable, saving significant money, streaming TV and the technology I used to receive numerous television channels and shows. Both the devices below are great devices to start your streaming experience.

In this episode Apple launched ‘Apple One’ on Friday, Oct 30, making it the easy to get all of Apple’s subscription services in one simple plan, including Apple Music, Apple TV+, Apple Arcade, Apple News+, Apple Fitness+, and iCloud. With a single subscription, customers in over 100 countries and regions can enjoy their favorite Apple services across their favorite devices, including iPhone, iPad, iPod touch, Apple TV, and Mac. We will discuss the program, prices and how to install the service. I hope you enjoy episode #100 and thank you for listening. (Graphics courtesy of Apple Inc.)

In this episode, we will give you information about Apple Music 1 and two new stations, Apple Music Hits and Apple Music Country, featuring exclusive original shows from the world’s top music hosts and artists; and a new deal Apple TV+ subscribers can enjoy two Apple TV channels for the price of one on the Apple TV application. (Graphics courtesy of Apple Inc.) 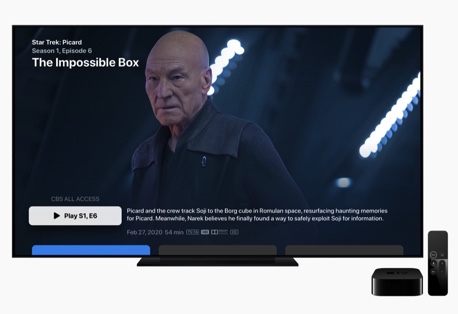 In this episode, I will tell you my personal experience with cutting cable, saving significant money and the technology I used to receive the television channels I enjoy. In a few easy steps I immediately cut my cable bill from $140 to $59 monthly.  Both of the devices below I use and highly recommend.  We will review the Windy weather application and the website Music Butler, which updates you on the latest releases from your favorite artists. 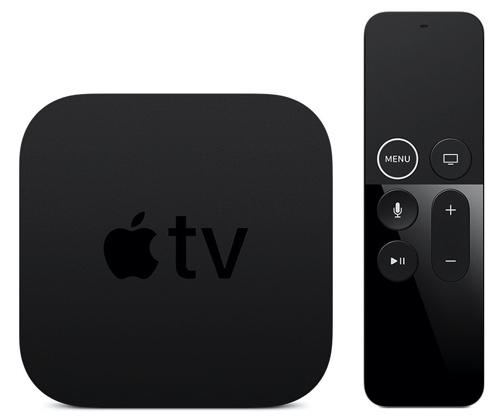